D.C. is home to countless stories of Black history, seeped into every brick and cobblestone. From the people to the food to the music and art, the history of Black Americans is the history of all Americans, and few cities in our country honor that history like Washington. This month, reflect on the soul of our nation and take your family to visit these five places that mark particular importance for the history and legacy of Black Americans. 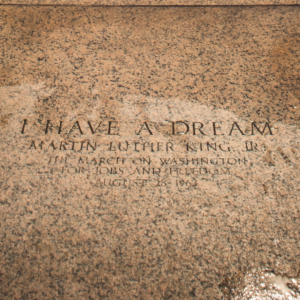 As the U.S.’s most visited National Park, it’s no surprise that the National Mall has been dubbed “America’s front yard.” As such, its prominence in American history cannot be overstated, and nowhere on the mall is that mantle most apparent than from atop the steps of the Lincoln Memorial. Here, in 1963, Martin Luther King Jr. delivered his renowned “I Have a Dream” speech to over 250,000 civil rights supporters. It was a defining moment for the civil rights movement and remains one of the most famous speeches in American history. 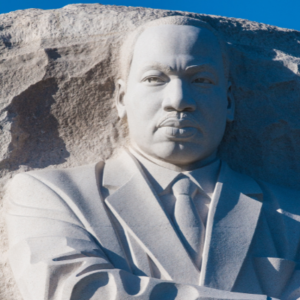 Opened to the public in 2011, the Martin Luther King, Jr. Memorial is one of the most visited places in D.C. for Black History Month. Situated on a four-acre site along the National Mall’s Tidal Basin, the memorial’s official address is 1964 Independence Avenue, an homage to the Civil Rights Act of 1964, in which Dr. King played an instrumental role. His carved visage is forever honored with a 30-foot granite statue known as the Stone of Hope. 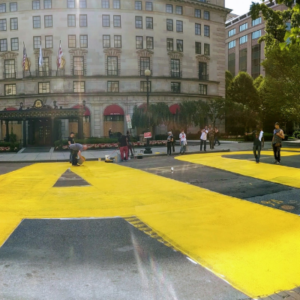 Black Lives Matter Plaza, commissioned by D.C. Mayor Muriel Bowser in June 2020 and officially written into law in October 2020, is one of the latest places in D.C. to acknowledge the ongoing fight for racial equality and appreciation for Black History. 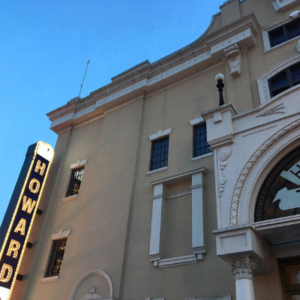 Immerse your family in Black History by exploring places of history across D.C.’s Shaw neighborhood and the U Street Corridor, such as the legendary Howard Theatre, where famous Black artists like Duke Ellington, Cab Calloway and Pearl Bailey performed. The neighborhood, once known as “The Heart of Chocolate City,” was named after Colonel Robert Gould Shaw, a member of the Massachusetts Volunteer Infantry, a regiment of black soldiers who fought during the Civil War. 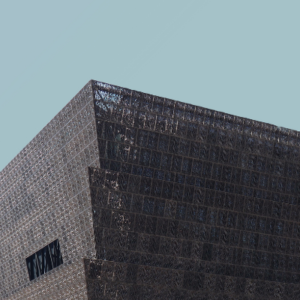 As the only national museum dedicated “exclusively to the documentation of African American life, history and culture” in the United States, NMAAHC is a must-visit place to celebrate Black History Month. Here you’ll find exhibits on the history of slavery and the Reconstruction era, the legacy of Black artists and influential communities, as well as interactive events and lectures open to the public.

Winter Fun for Everyone in the DMV

After-School Programs in the DMV

Best Dog Parks in the DMV