Halloween is one of my favorite holidays of the year; fantastical costumes, pumpkin carvings and mounds of delicious candy! Growing up, though, I found the night of witches to be a tad too scary for me. That’s why I’m listing my top five “Not So Spooky” Halloween movies so your family can watch to enjoy the spirit(s) of the holiday without the lingering late-night frights. So grab a handful of candy corn and check these out! 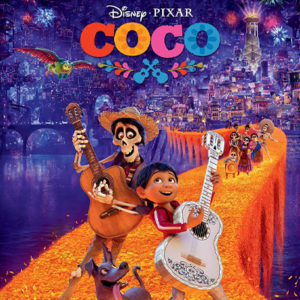 “Coco” follows the story of young Miguel on the night of “Dia de las Muertos” (Day of the Dead) as he travels through the Land of the Dead to uncover the truth behind his family’s history. Disney’s Pixar outdid themselves with this instant classic that puts a colorful, musical spin to the conversation between life and death. There’s so much love throughout this not-so-spooky Halloween movie that you can forget you’re watching a film about spirits in the afterlife. Watch On: VUDU, Disney+, Amazon Prime 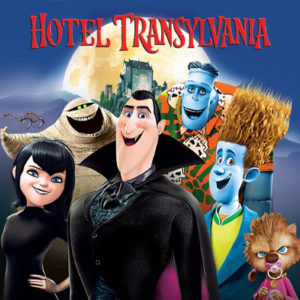 Count Dracula’s Hotel Transylvania is the top vacation getaway for monsters looking for a little R&R. That is, until a human unintentionally crashes the party and falls in love with the Count’s daughter, Mavis. Plenty of chaos ensues in this loud and zany comedy as Dracula, Frankenstein, the Mummy and others try to pick up the pieces of their cozy monster life. A great movie night choice for the youngest members of your family! Watch On: VUDU, Amazon Prime, Apple TV+ 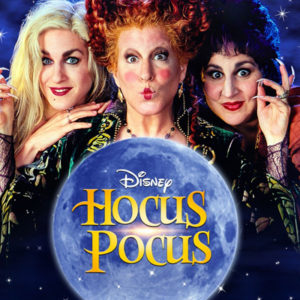 Anyone around for the early ‘90s will remember this camp classic about three incompetent witches trying to enact revenge on the town of Salem, Massachusetts. The subject matter never gets serious enough to bite and the witches themselves are so comically bad at their evil deeds that it’s no wonder they were locked up for centuries to begin with. A talking black cat, oblivious parents and one killer Bette Midler song is why “Hocus Pocus” should be on your not-so-spooky Halloween movies list. Watch On: VUDU, Amazon Prime 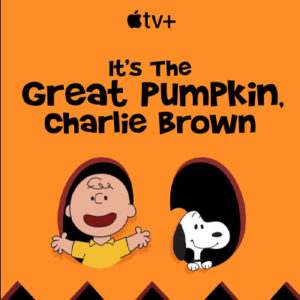 Is there a better not-so-spooky Halloween movie for kids than “It’s The Great Pumpkin, Charlie Brown”? Probably not, which is why the Peanuts classic deserves to be on this list. Sure, your kids might not understand why Lionel waits all night in the pumpkin patch or why Lucy always pulls the football away before Charlie Brown can kick it (and neither may we for that matter), but the story of childhood friends and faith in something bigger has resonated with audiences of all ages for generations. Watch On: Amazon Prime, Apple TV+ 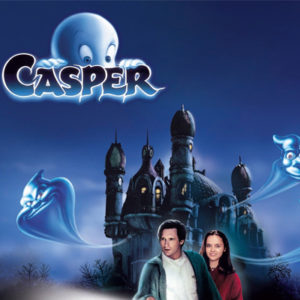 “Casper” is the original friendly ghost peacefully haunting a Maine mansion when a daughter-father duo arrives to help clear the home of Casper’s spooky spectral uncles for a mean-spirited, treasurer-seeking heiress. The special effects are a tad dated and the treasure plot pales in comparison to the chemistry between young Christina Ricci and Bill Pullman as father and daughter. Still, “Casper” remains a family classic and a go-to for your not-so-spooky Halloween movie night. Watch On: VUDU, Amazon Prime

Parenting Lessons of The Karate Kid