Confused? You’re not alone. Most of us associate these athletes with one sport. But the fact of the matter is that they were star players in other sports long before they made their mark in the pros.

This is a foreign concept for many of us. Specialization has become all too common, with many athletes focusing on one sport as early as elementary school. According to 2008 data from the National Council of Youth Sports, 27 percent of the 60 million youth athletes in America play just one sport.

But if the excellence of the above-mentioned athletes tells us anything, it’s that single-minded specialization at an early age isn’t necessary for long-term success. In fact, data indicate that pursuing multiple sports is the best way to go.

Often, parents push their children to hone specialized skills in hopes of winning the elusive prize of youth athletics – a college scholarship. But the odds are stacked against them: A mere 2 percent of athletes will get a scholarship to an NCAA school. And dashed hopes should be the least of parents’ worries – there can be serious consequences when students narrow in on one sport too soon. According to a study from the American Journal of Sports Medicine, the likelihood of injury for kids who were highly specialized was around 50 percent higher than their peers with more varied sports participation.

What’s more, it’s not just the physical consequences of specialization that should give parents pause; there can be serious psychological repercussions as well. A report from the American Academy of Pediatrics claims that anxiety and depression are increased

in athletes who specialize early. The high-intensity nature of specialization leaves these athletes little time for deliberate, unstructured free play. This, in turn, separates them from friends and leads 70 percent of athletes to quit by 13 because “it’s just not fun anymore.”

If specialization comes with all these risks, being a multi-sport athlete, by contrast, comes with many benefits and can even boost performance in the sport an athlete ultimately pursues more intensely later on. Jaimie Duffek, a head recruiting coach with Next College Student Athlete, notes that multi-sport athletes get to train different muscle groups and avoid overuse injuries common with specialization. The above-mentioned report from the American Academy of Pediatrics points out that if children spend more time acquiring basic skills like agility, balance, coordination and speed in free-form play, they won’t need to spend as much time practicing on the field to gain the high-level skills needed to succeed at their sport.

What’s more, giving kids the opportunity to try many sports while they’re young is the fair thing to do. The choice to specialize in a sport should be a conscious commitment by older athletes who “have the cognitive, physical, social, emotional and motor skills” to really thrive in a specialized atmosphere.

The advice of these medical professionals is proven by athletes who truly excel. According to a study conducted by UCLA, 88 percent

I can personally attest to the power of playing multiple sports. I played D1 basketball in college after playing three sports in high school. I went on to be an NCAA coach and athletic director for 26 years, and the players I’ve worked with who were the healthiest and most successful were those who knew the value of balance. Currently, I work at an institution – The St. James – designed to let athletes try whatever sport interests them and to offer a holistic approach to athletic development.

Young athletes, and more specifically their parents, often view specialization as the only means of achieving “success” in their sport. That simply isn’t the case. Novak Djokovic, for instance, insists that the flexibility he gained from skiing improved his tennis game. And as Carlo Celli and Nathan Richardson, professors at Bowling Green State University, point out, Pele, one of the best soccer players in the history of the sport, didn’t learn how to play the game in an expensive travel league with pricey equipment. Instead, he spent his youth playing barefoot in the streets of Brazil. By putting such high pressure on our kids to perform, we’re ultimately keeping them from doing their best.

So, as you consider what sports to sign your kid up for, give them the chance to try something new. At the very least, it’ll give them new friends, new skills and allow them to exercise their growing bodies in a new way. At best, you will have sparked a new, lifelong passion. 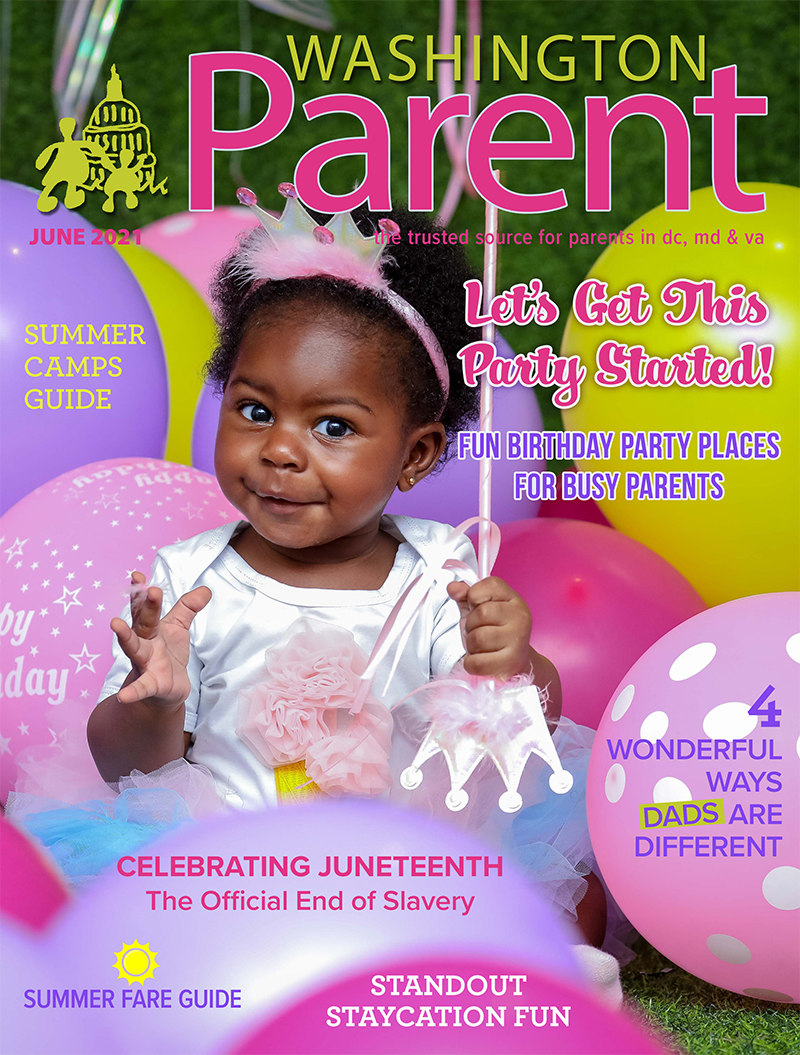