Alyssa Rosenberg, an opinion columnist for The Washington Post, recently answered questions we may have about her recent feature, “To build a delightful library for kids, start with these 99 books.” It’s essentially a list of the very best children’s books recommended by dozens of parents across the political spectrum. If you’re looking for great gifts for kids that are not only entertaining but educational, this is the right place to look. Alyssa discussed with WP some of the surprising finds, what some of the must-buy books are and more.

Q: Out of the dozens of responses from the parents you interviewed, how did you narrow down which ones to include in the editorial, or did you include all of them?

We included almost every recommendation we got, and only cut a few for space.

Q: Did you observe any major or significant differences between the books recommended by parents on each side of the political spectrum? Or do you notice more of a common ground when it comes to simplicity in children’s books?

There were recommenders across the political spectrum who chose books that in some way reflected their families’ values and experiences, though that could mean many things. Some religious authors picked out books that express or explore their values in some way; some parents of children with disabilities made selections that resonated with how their kids make their way in the world. But, to my delight though not surprise, there was a decided absence of trolling in the recommendations, and liberals were as likely as conservatives to pick classics.

We can see the many people whose lives are shaped by the Lupine Lady, all because she committed to “do something to make the world more beautiful.” It’s a gift to be refreshed by the beauty of the illustrations and to get to keep reminding myself and my daughter of this charge. — Leah Libresco Sargeant, author of “Arriving at Amen: Seven Catholic Prayers That Even I Can Offer” and “Building the Benedict Option: A Guide to Gathering Two or Three Together in His Name”

The abstract shapes and solid backgrounds of this book’s illustrations made it an early favorite for our son, who has cortical visual impairment, a neurological condition in which the brain struggles to process complex visual information. — Rachael Brown

This book and its sequel, “Out of My Heart,” are compelling stories that teach bravery and compassion while giving a bold view into what life is like for some people with disabilities. — Amber O’Neal Johnston

Q: From known classics to unique finds, what were some of your most surprising finds from the list?

I was so pleased to get introduced to Margaret Wise Brown and Leo Lioni book[s] I hadn’t heard of before, and I can’t wait to check out “Weasels,” which sounds directly up my alley. I was surprised that “Little House in the Big Woods” was our most-nominated book, rather than something from Dr. Seuss, who didn’t make the initial list at all, but I loved seeing recommenders from very different perspectives pick it. 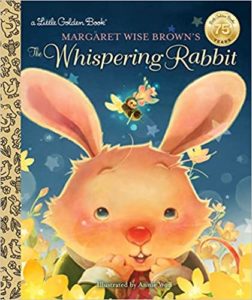 Forget “Goodnight Moon” and “The Runaway Bunny”; this is the Margaret Wise Brown book I’ve happily read hundreds of times. A sleepy rabbit opens his mouth to yawn and accidentally swallows … a bee! To expel it, he must emit the quietest possible sound — quieter than snow melting, a fly sneezing, a flower growing. Written in sleep-inducing cadences. — Jen Balderama

A James Bond movie if it were only about the villains and if the villains were coffee-addicted weasels trying to achieve total world domination — a phrase I had to apologize to my brother for teaching his kid. — Amanda Katz

I somehow avoided these books as a kid, probably from associating them with the often treacly Michael Landon show, until I started reading them aloud to our daughter as bedtime stories. Big mistake on my part! Wilder’s vivid, lightly fictionalized retelling of her frontier childhood is far richer, more complex and more morally ambiguous about the settling of the American West than I ever could have imagined. — Zack Stentz, creator of “Jurassic World: Camp Cretaceous” and co-author of  “Colin Fischer”

Alyssa has addressed concerns about the racism present in the “Little House” series on Twitter.

Q: Although there’s no one-book-fits-all, what do you think are a few of the “must-buy” books in each age group?

This is torture! Don’t make me choose! But if I have to, for the youngest kids, I’d make sure to have copies of

And finally, for our oldest readers

Alyssa has addressed concerns about Orson Scott Card (Ender’s Game), someone who has expressed negative views on the LGBTQ+ community, on Twitter. 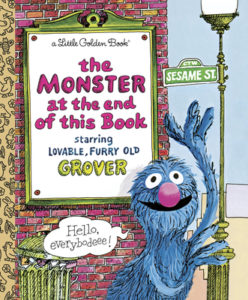 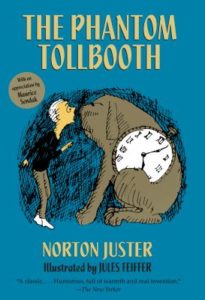 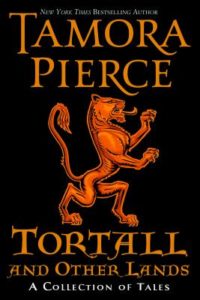 Q: Why do you think it’s so important to have such a diverse range of books from parents with different backgrounds and experiences?

All of us need a common set of cultural references, and I think it’s useful to have people from a wide range of perspectives and experiences contributing to that canon. It’s good for children to encounter ideas they might disagree with, and characters who behave in ways they’ve been taught they should not. Reading is preparing them for the world at large, and the world isn’t a homogenous place.

Q: Someone said how the book “The Bear That Wasn’t” comments on “the self-importance of stuffed-shirt capitalists while lamenting the destruction they blindly leave behind” through playful kid-friendly satire (Kamenetz). Do you have any thoughts on the degree to which children’s stories should playfully expose the dark side of society?

Books teach values, sometimes explicitly, and sometimes by implication. It’s obviously up to individual parents to decide their family values, and what age at which they want to introduce complicated concepts. But I’m glad that children’s books exist that can provide a framework for families to talk about important issues, whether it’s the racism that characters express in the “Little House” books, or the industrial changes in “Mike Mulligan and His Steam Shovel.” It’s hard to stage the tough conversations on our own: books can help.

Having kids and finding books to read to them has been a delight for the subversive part of my brain that loves rejiggering the messages in perverse ways. “Mike Mulligan and His Steam Shovel” is less about finding ways to remain useful in an evolving world and more a work of Cronenbergian body horror that ends with a sentient steam shovel chained to a building, bound like Prometheus to eternal employment/torment. — Sonny Bunch

After reading her piece, some might be wondering: “Where is _?” After many comments and suggestions, they have created a part two of sorts, read it here!

Children’s Books for the New Year and Snowy Days

Books About Play and Positive Change 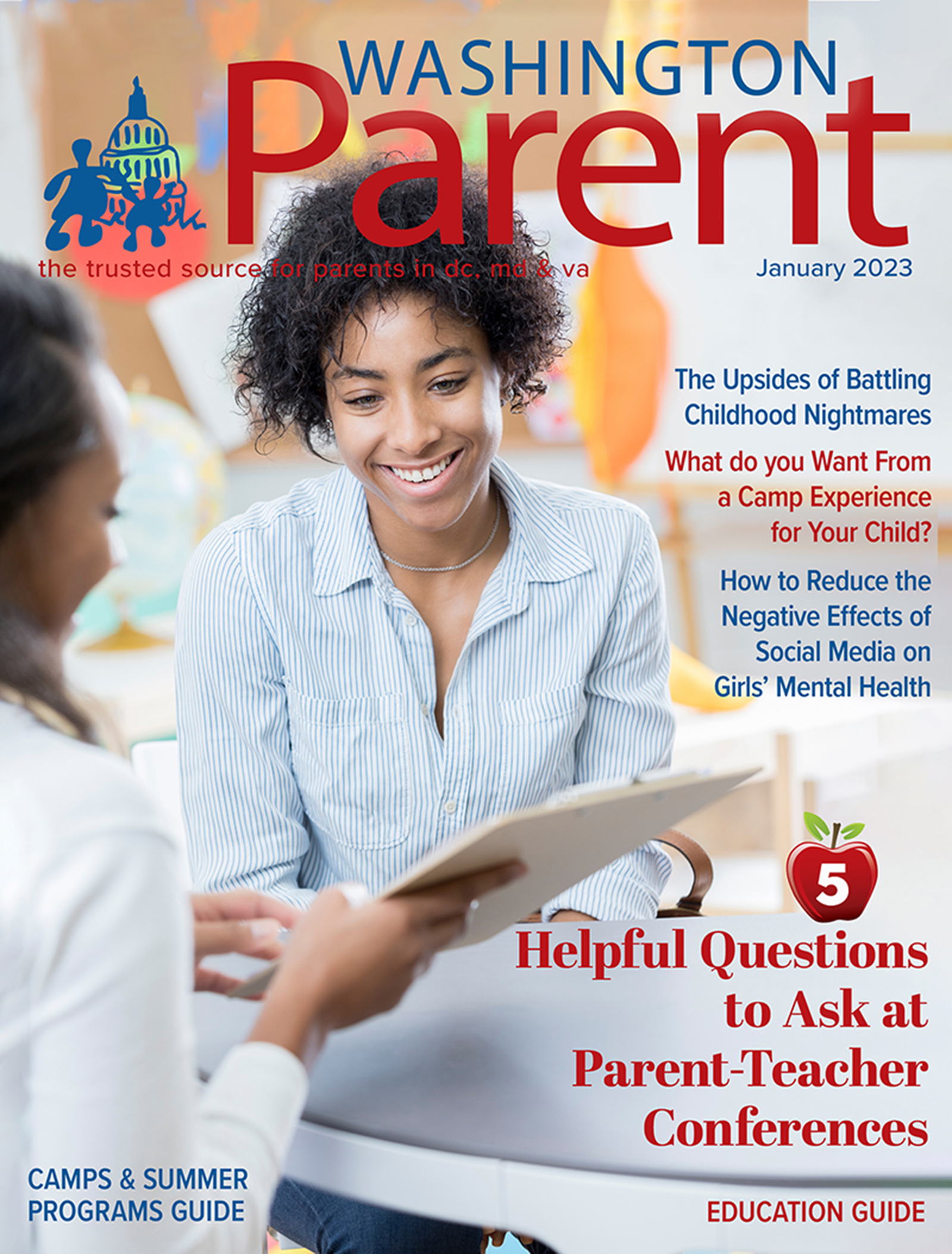