If you are a parent or work with teens, you know that they are vaping – using battery-operated e-cigarettes that deliver nicotine and other additives in the form of an aerosol – at an alarming rate. In 2016, the U.S. Surgeon General called vaping a “major public health crisis,” noting that teen use of e-cigarettes had jumped an astonishing 900 percent in just the four years between 2011 and 2015. In the wake of that report, the U.S. Food and Drug Administration (FDA) announced that it would begin to regulate these previously unregulated devices.

Yet the FDA has been widely criticized for being slow to act on its promise to protect teens – earning an “F” for its efforts from the American Lung Association in late January. What sparked this outrage, and has all of us in the medical community alarmed, were numbers released late last fall. These numbers, so startling that the FDA released them early, show that teen vaping jumped 78 percent in a single year, according to a survey conducted by the Centers for Disease Control and Prevention. In 2017, roughly one in 10 teens said they were vaping. Last year it was 20.8 percent, or one in five.

Some attribute this sharp increase to sleek new devices on the market described as “pod mods” that use nicotine cartridges or “pods” that come in a variety of flavors.

Pod mods are especially attractive to teens because they are compact, elegantly designed and easy to use. They look like a flash drive and can be charged on the USB port of a computer and concealed in the palm of the hand. Also, the liquids come in child-friendly fruit and candy-like flavors. Teens say the flavors are one of the main reasons they started using e-cigarettes, according to the FDA. And young people tend to think of pod mods as harmless. One survey of teen users found that nearly two-thirds had no idea their favorite pod mod contained nicotine.

While not all e-cigarettes contain nicotine, researchers have found that mislabeling and lack of regulatory enforcement are common. So it can be difficult to know for sure just what you are vaping. Also, some ingredients in e-cigarettes approved by the FDA as safe to ingest have not been approved as safe to inhale.

As a result, the FDA commissioner, who had been reluctant to regulate pod mods because of their popularity with adults who have quit or are trying to quit smoking, declared teen vaping an “epidemic” last year and announced a crackdown on retailers selling to children. He also threatened to ban flavored liquids – something the American Lung Association and other advocates are demanding – unless pod mod manufacturers come up with a plan to keep their products out of the hands of teens.

There are a number of reasons I worry about teen vaping. Many teens have reported experimenting with cannabis oil in e-cigarettes. And many report that they have tried “dripping” – placing e-liquid drops directly onto heated atomizer coils for a more potent vaping experience. And, though it’s generally agreed that e-cigarettes are less dangerous for adult smokers than traditional “combustible” cigarettes, there is no safe level of nicotine for anyone under age 25. Health professionals don’t even recommend nicotine patches and other nicotine delivery systems for young smokers trying to quit (we focus on behavioral treatments) because it’s so dangerous for the developing brain.

Nicotine is at least as addictive as heroin and cocaine, and, like those drugs, it actually rewires the young brain, changing its reward system. Ninety percent of adult smokers became addicted to cigarettes before they turned 18; and some 98 percent before they were 25.

Nicotine also affects the development of brain circuits that control learning, memory and the ability to concentrate. Teens who use nicotine can develop mood and attention disorders as well as problems with impulse control. And researchers have found contaminants in e-cigarette aerosols, including carcinogens and heavy metals like lead, which also causes brain damage. Contaminants in the aerosol can also damage lung tissue and exacerbate asthma, even in children who are exposed to it secondhand.

Even more alarming: Some pod mod manufacturers claim that their use of nicotine salts, a potentially more potent form of nicotine than is used in other e-cigarettes, means that their products contain a higher and more fast-acting dose of the drug.

We already know, unfortunately, that teens who vape are more likely to start smoking traditional cigarettes. That is why we are now asking teenagers during their annual physical, “Do you smoke or vape?” What keeps doctors like me up at night is not only the fact that a new generation is becoming addicted to nicotine, but that we have no idea what the health consequences of vaping will be 20 years down the line.

For more information on e-cigarettes and vaping, visit the website of the National Institute on Drug Abuse:

For tips from the Surgeon General about talking to your teens about e-cigarettes, read this tip sheet 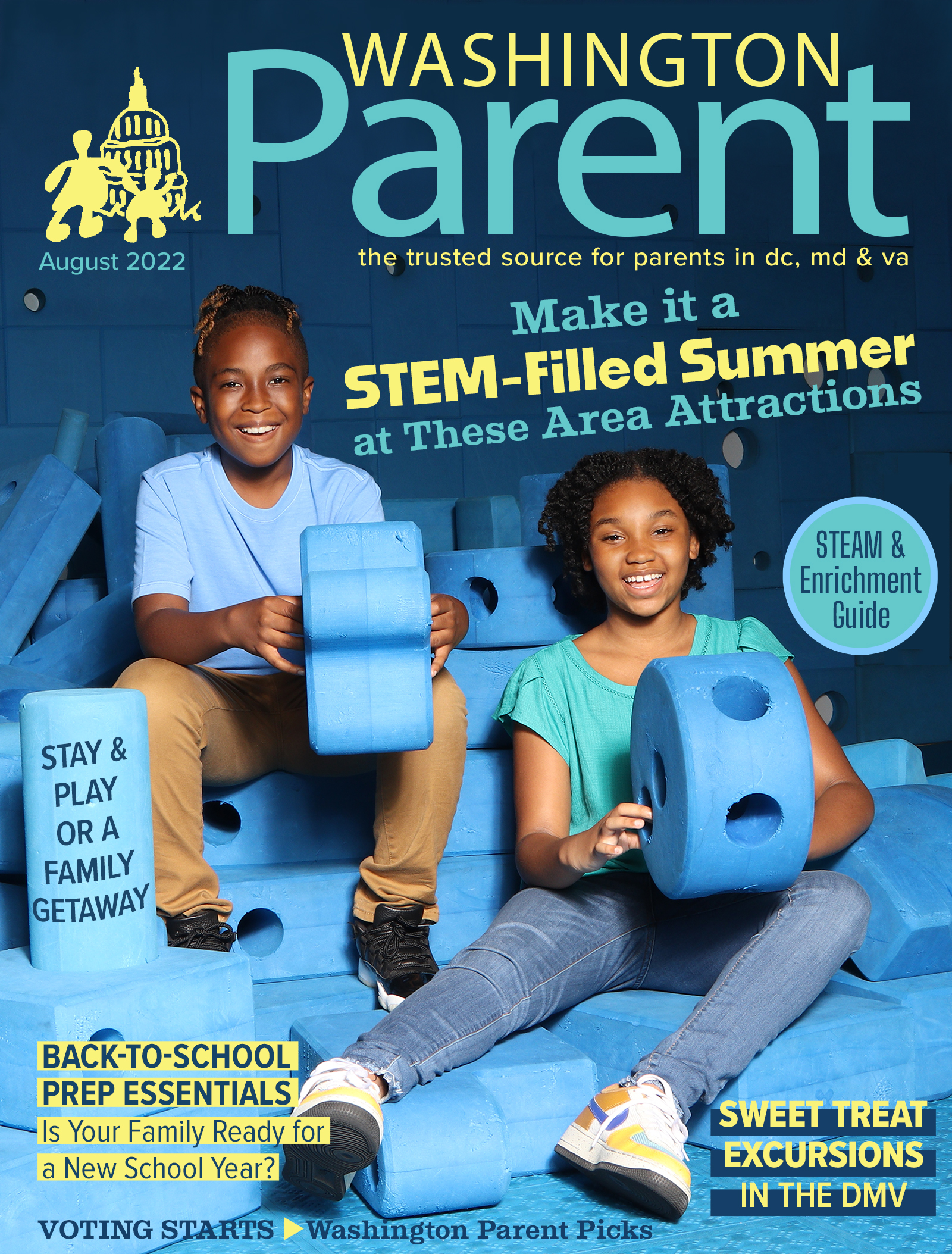