Today, more than ever, parents need to be equipped with peaceful solutions to help their children navigate the rough climate present in modern day times. First, a quick look back at a few different approaches to adult peace activism.

In the early 1900s, Indian activist Mohandas Gandhi began a movement called “peaceful resistance” and became known for opposing violence and resolving problems through a stubborn stance to “fight hate with love,” a movement hailed as unusual by people of that time. In 1964, the most recognized civil rights activist of all time, Martin Luther King, Jr., won the Nobel Peace Prize for his work in addressing racial inequalities through nonviolent resistance. In 1969, British musician John Lennon famously hosted a bed-in, as an artistic variation of sit-ins, as a means of nonviolent protesting and promoting world peace.

Interestingly, all three men were killed even as they pursued very different ways in getting people all around them to adopt peace as a means of resolving problems. This form of peace activism is associated with the peace movement, which typically involves opposition to war. This story proposes to amplify the definition of the peace movement by extending it to children as they learn to handle difficult scenarios that have become increasingly present in today’s society.

Peace as a Tool for Children

Challenges are being thrust upon children today. Things like bullying, the alarming rate of suicides in children under 18, school shootings, social and familial problems with emerging sexual identification issues, racism and stereotypical profiling and even uncivil political debates, unfortunately, are becoming commonplace. The best solution is something strong and powerful to equip our children with the right methods to process these societal challenges.

Enter Linda Ryden and her invention, the Peace of Mind program and the school curriculum for school-age children in Washington, D.C.

In 2003, then parent-volunteer and part-time music teacher had a small foothold in Lafayette Elementary School, an 800-student public school located in Northwest D.C. Ryden happened to be at the right place at the right time as she learned of a problem that was brewing with the students in the third grade. She offered a solution that incorporated social and emotional skills. The school administration accepted it and it enjoyed mild success.

Over time, Ryden experimented with her proposed solution. Some of what she suggested worked; a lot of it did not. Feedback from the parents and school administrators helped Ryden modify her initial solution. The most invaluable feedback came from the students themselves, as they began to practice what they learned, implemented Ryden’s solutions and taught their parents different techniques associated with the solution.

Ryden’s method was a loose, modified set of teachings associated with peace conflict skills. She was inspired by resources that focused on conflict resolution, such as the book, “I’d Rather Teach Peace” by journalist Colman McCarthy. Though her resources clearly indicated that step one was to calm down, the problem was that there were no instructions given on how to get children to calm down.

According to Peace of Mind’s executive director Cheryl Dodwell, “There were not many roadmaps [at that time … That void] led to Ryden coming up with the idea of ‘mindfulness.'”

Ryden kept meticulous notebooks of everything that worked and especially that which did not. It wasn’t until many years later that Ryden would gradually work with Dodwell to turn her dedicated notes into what would become the Peace of Mind curriculum for school-age children.

Peace of Mind’s pilot school program began in 2016, and Peace of Mind is now being used in 7 DCPS elementary schools, and the number is growing.

Peace of Mind is also a school curriculum that, while it originated at Lafayette Elementary School in D.C., “has expanded to 35 states and even some countries around the world,” according to Dodwell, because “educators [in other states] began to hear about the program and asked Ryden how to implement it in their own schools. Dodwell was delighted to hear that educators as far away as Hong Kong had asked about this unique program.

Dodwell also notes that one of the best aspects of Ryden’s teachings is that they consist of weekly 45-minute sessions in which students learn ways to manage their emotions. “They are not evaluated or graded in any way.” However, surveys are necessary to receive feedback from the children which will then be used to improve the program. Dodwell is aware that other mindfulness programs exist, but distinguishes the Peace of Mind school curriculum by noting that it helps children by teaching them life skills and it helps them develop personal skills in a safe, welcoming environment.

The Peace of Mind school curriculum engages children in thoughtful lessons of mindfulness through children’s literature, active role-playing and group movements and discussions. Though the “curriculum continues to evolve,” as noted by Dodwell, “it is confirmed by research.”

Ryden, beams as she discusses her role in her brainchild, “I get to meet with students one time per week to talk about the heart, mind, feelings and relationships,” she said.

When Ryden began this program as a conflict-resolution-based lesson, she was a volunteer who was hired to teach music on a part-time basis. The success of the program grew to such a point that Ryden became a full-time Peace Teacher who now teaches first through fifth grades while school counselor Jill Diesner teaches pre-K and kindergarten students.

Educators may purchase the Peace of Mind curriculum for children in early childhood, grades one to two, and grades three to five through their website, teachpeaceofmind.org. Readers are encouraged to read the Peace of Mind blog to discover colorful stories and anecdotes about the application of peace to everyday situations. 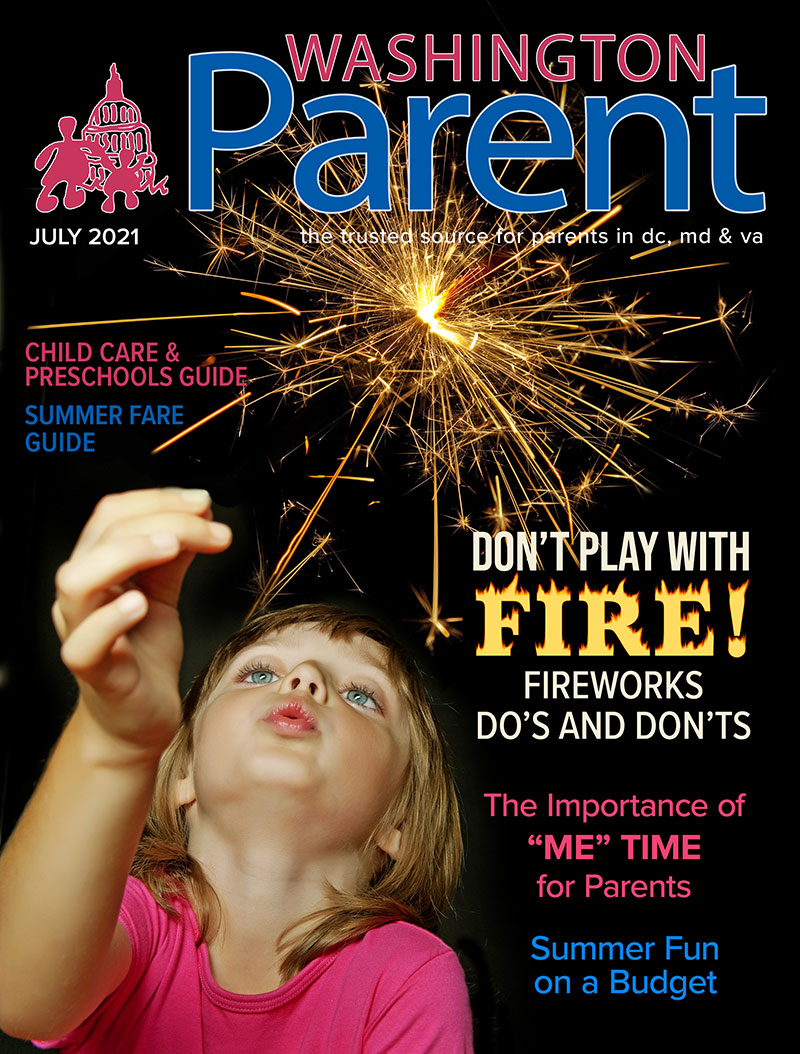