Read these books that celebrate voices and voting and listen to songs that foster language skills while teaching kids how to have fun. 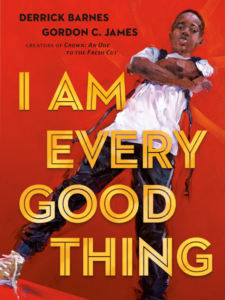 I Am Every Good Thing By Derrick Barnes Illustrated by Gordon James Penguin Random House, 2020, $17.99

Fill your babies’ ears with empowering words and their eyes with dynamic pictures of Black boys growing, learning, laughing and leading. This beautiful book is by the team – author Derrick Barnes and artist Gordon James – that also created “Crown: An Ode to the Fresh Cut,” winner of Newbery and Caldecott honors in 2018. This thoughtful, affirming poem celebrates boys’ intelligence and curiosity, peering through microscopes and telescopes; their kindness with grandmothers and friends; their music-making creativity and their drive and resilience. The refrain “I am every good thing” rings through the text, and the pictures show the many ways that this is true. 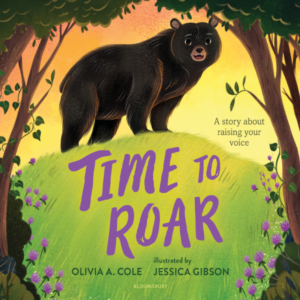 In this lively eco-fable, a bear named Sasha and her animal friends must act to save their beloved meadow and forest from encroaching bulldozers. Sasha wants to chase off the “yellow beasts” with her “mighty roar,” but the bluebird, rabbit and deer advocate a gentler approach. However, their quiet forays have no effect, and the destructive machines keep coming – until Sasha gives loud voice to the fear and anger that all the animals are feeling. Especially with today’s environmental concerns, Sasha models the need to speak up boldly and quickly to save our at-risk world. 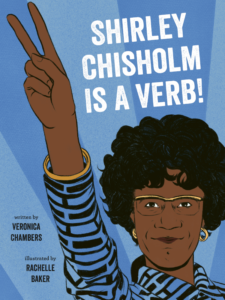 Shirley Chisholm Is a Verb By Veronica Chambers Illustrated by Rachelle Baker Dial, 2020, $18.99

This riveting biography pays tribute to the courage and leadership of Shirley Chisholm, the first Black woman elected to Congress, and the first Black person and the first women to make a serious bid for the presidency of the United States. Chisholm – “Unbought and Unbossed” – was a doer who worked hard to combat injustice and refused to kowtow to big business. Author Veronica Chambers and artist Rachelle Baker take readers from Chisholm’s childhood in Brooklyn and Barbados to college and an early career as an educator to her inspiring example to other female politicians and people of color. 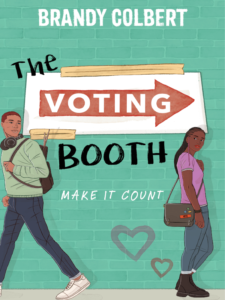 Election Day arrives in this compelling novel, but Duke is turned away from the voting booth. Politically active and strong-willed Marva steps in to help, and the two combat obstacles aplenty in the following hours as Duke strives to exercise his right to vote – and he and Marva get to know and like one another. 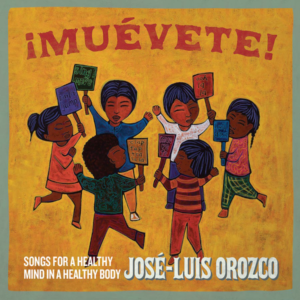 “¡Muévete! Songs for a Healthy Mind in a Healthy Body”

Grammy-nominated José-Luis Orozco’s bilingual album promotes fitness for children ages 1 to 7. The 18 bilingual tracks include old favorites such as “La Raspa” and the lullaby “Los Pollitos” (Baby Chicks), along with new creations such as the jumping song “Popcorn” (Palomitas de Maíz) and the balancing song “Domingo Flamingo.” “¡Muévete!” is an engaging and downright fun album that fosters language skills while teaching kids how fun it is to move their bodies to music.