2020 was a year filled with unexpected turbulence, massive political and civil rights movements and a lot of time spent isolated and alone. Amidst those agonizing months were the stories, the people and the art that sustained us. Few embody that line between struggle and triumph, and the need for a warrior’s spirit, better than Shawn Cosby and her training facility, CenterStage Academy for the Arts. The academy had been an idea ruminating in the minds of Shawn and her mother, Sherion, a master drama teacher and leader in the charge of diversifying the Montgomery County Public Schools’ theater departments since 1996. At that time, the duo started CenterStage Management together, focusing on producing live stage, fashion and corporate events. Without the funds to open a brick-and- mortar operation, mother, daughter and father, Robert, operated a production company specializing in events, while outsourcing talent from the local area.

They worked hard building up their organization, but it was in 2018 that Shawn Cosby realized something needed to change: “It wasn’t until after I had been renting gyms and studios to prepare for shows that CSAA became an immediate goal. I thought to myself ‘I have all of these talented performers and nowhere to train them that is our own.’” With a renewed focus on providing a permanent location for the students of CenterStage Academy, she made her goal a reality. Along with it, other things changed too. “We train kids [and] adults and they all sing, dance and act. We also have professional and pre-professional companies, videographers, editors, costume, prop and set designers. If it’s a part of the entertainment industry, we want to master it in-house.”

CenterStage Academy of the Arts, located in Clinton, Md., is one of a kind in its dedication to the “triple threat” artist. The academy sets their students up for success in an incredibly competitive and ever evolving industry. Classes include ballet, jazz, musical theater and hip hop, vocal performance, acting for TV and film, costume making, editing and filming. Shawn Cosby knows that “it’s tough to be in a business that will tell you ‘no’ more than you hear ‘yes.’ Or that you’re not what we are looking for.” Yet that’s why she and her mother, affectionately known as ‘Mrs. Cosby,’ work on “building a warrior spirit in” all of their students, “so that they are resilient, not just in the industry, but in life.”

Mrs. Cosby, having taught drama for 42 years, has made a lasting impact on thousands of students’ lives. “She instilled in me the confidence to be not only a committed artist but a courageous person,” says Chris Dooly, who attended Northwest High School in Germantown. He graduated in 2009 and went on to study Acting at New York University’s Tisch School of the Arts.

There have been some incredibly exciting moments at the academy, like when a handful of students performed alongside Lin Manuel and the cast of “Hamilton” at the Kennedy Center Honors, or when four of the academy’s vocal students were cast in the Christmas film “The Christmas Lottery,” which aired on the BET Network. For Shawn Cosby, it’s really about the everyday. She’s profoundly affected by the commitment of her students and their parents, some of whom drive over an hour for rehearsals, multiple times a week. “I’m brought to tears watching these gifted young performers.” She and her mother will look at one another and ask, “When is the world going to be able to see them?” So they put in the work, giving these aspiring performers their everything, everyday: “Each one of our students is so unique and gifted. They are really incredible people,” says Shawn Cosby.

Having only opened their space officially on September 15, 2019, she could never have predicted the struggles that the following year would bring. “It has been a tough year. We have had to adjust to being in a pandemic while still trying to keep the arts alive.” And adjust they did, moving all academy classes outdoors and requiring mandatory temp checks, hand-washing stations, face coverings and additional rules like no touching. As Shawn Cosby puts it, “greatness is measured by your ability to push through,” which is what she and Sherion Cosby continue to do. “Money is always a challenge,” she admits, noting that the academy is currently in search of a grant writer and someone to assist them in becoming a 501(c)(3) nonprofit organization. “We are an academy owned by two Black women made up of Black and Brown performers who all sing, dance and act, and that is not an easy sell.”

Shawn Cosby is no stranger to the demanding and harsh world of performance, having started acting and dancing at the age of 7. Her mother played a major role in her development in the arts, and more importantly, in her undaunting warrior spirit. “I was not gifted at dance. I was stiff, had ‘okay’ rhythm, but nothing that really stood out,” remembers Cosby. When she felt down on herself, it was her mother who kept telling her that if “you want to be on the front row, well, you gotta work for it.” She taught Cosby to never give up, to put the work in and to always keep the end goal in sight. These lessons are what Shawn Cosby considers the pillars of success in an oftentimes brutal industry, and the guidance she offers her own students at CenterStage Academy every day. 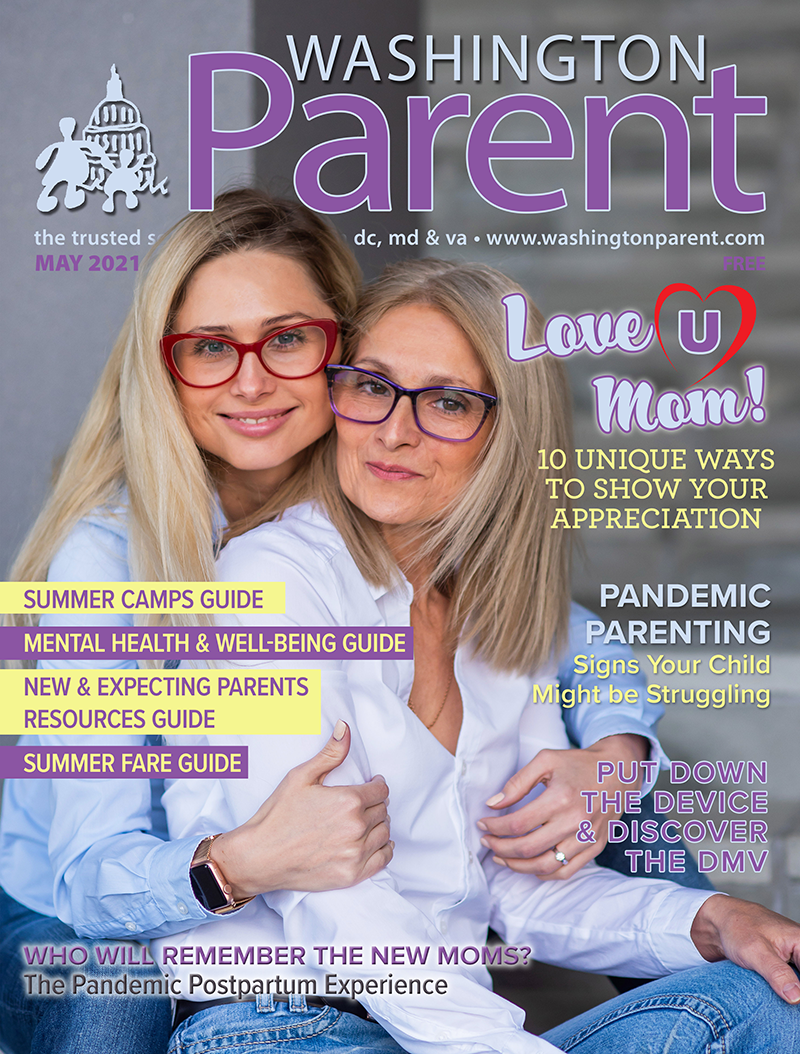