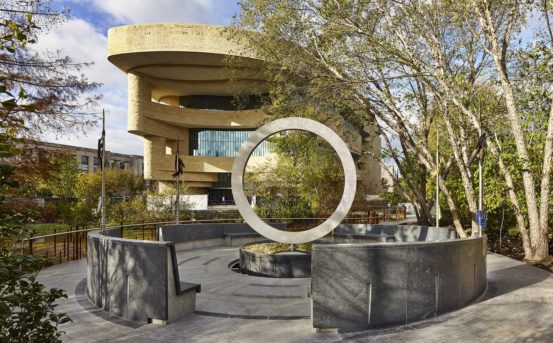 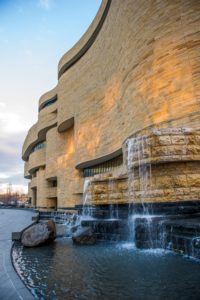 Visit the National Museum of the American Indian

Explore the rich, complex, and dynamic histories and cultures of Indigenous peoples throughout the Western Hemisphere.

The museum’s architecture, native landscape, and exhibitions—designed in consultation with American Indian, Alaska Native, and Native Hawaiian tribes and communities—together give visitors a richer shared human experience through a more informed understanding of Native peoples. 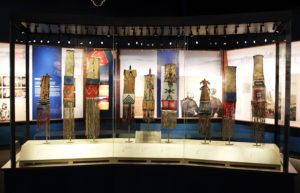 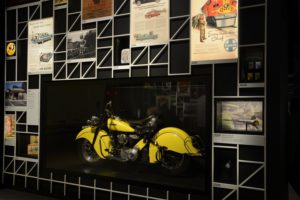 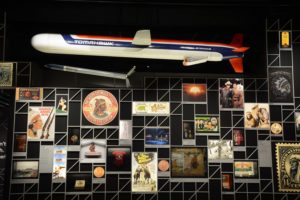 Situated near the U.S. Capitol, the National Museum of the American Indian is a striking presence on the National Mall. The building’s curvilinear form evokes a wind-swept mesa. The eastern lowland landscape surrounding the museum evokes the ecosystem of the Washington, D.C., region. Additional features such as the museum’s east-facing entrance, prism window, and 120-foot-high Potomac atrium spaces are further expressions of Native sensibilities. These features came from direct consultations with Native peoples.

The new National Native American Veterans Memorial, which sits on the grounds of the museum, was commissioned by Congress to give “all Americans the opportunity to learn of the proud and courageous tradition of service of Native Americans in the Armed Forces of the United States.” Native Americans have served in every major military conflict in the U.S. since the Revolutionary War. This is the first national landmark in Washington, D.C., to focus on the contributions of American Indians, Alaska Natives and Native Hawaiians who have served in the military.

The museum’s award-winning exhibitions are open now: Americans, Nation to Nation: Treaties Between the United States and American Indian Nations and Return to a Native Place: Algonquian Peoples of the Chesapeake.