Since opening in late September, the National Museum of African American History and Culture (NMAAHC) has been a popular destination for locals and tourists alike. Located at 1400 Constitution Ave., NW, the building is the final museum to be placed on the National Mall. With more than 37,000 artifacts in the collection, the NMAAHC is chock full of American history and culture.

“Whenever I look at the museum, I don’t simply see steel, glass and concrete” said NMAAHC founding director, Lonnie G. Bunch III, at the museum’s dedication on September 24, 2016. “I feel the spirit and the strength of those who went before and upon whose shoulders we stand. It is those memories that breathe life into this building.” Indeed the museum was first proposed more than a century ago.“Today a dream too long deferred is a dream no longer,” Bunch said. “What a grand and glorious day to open a museum that will not just tell of a people’s journey, but also of a nation’s story.”

With exhibits spanning from the time of the American colonies to present day, there is plenty for the entire family. Must sees include a fully restored Tuskegee Institute airplane, a segregated-era train car c. 1920, Nat Turner’s bible and Chuck Berry’s 1973 cherry red El Dorado convertible. Exhibits which are not appropriate for children are noted in red on a placard before the artifact.

Visitors are encouraged to take an elevator to the basement to begin the journey in the colonial era, following ramps and stairs upward to modern times. Interspersed with themed exhibits, such as a large area devoted to the impact of African Americans on sports and a section on music, the artifacts are as varied as the visitors themselves.

“The story told here doesn’t just belong to black Americans, it belongs to all Americans,” said President Barack Obama at the museum’s dedication. “For the African-American experience has been shaped just as much by Europeans and Asians and Native Americans and Latinos. We have informed each other. We are polyglot, a stew.”

The NMAAHC has a free mobile app available on their website which features exhibition stories, content for families with children, augmented reality and more. The app allows visitors to get a more immersive experience during their time at the NMAAHC.

The museum’s restaurant, Sweet Home Cafe, also comes with its own story, history and African-American influence. With four main food stations spanning different time periods and regions of the country, there is a wide variety from which to choose. (There are also the classic standbys of hot dogs, french fries and pizza slices available).

Local celebrity chef and talk show host, Carla Hall, serves as the culinary ambassador to the NMAAHC and couldn’t be more proud to be involved. “My role is to get people excited about this and being a resident of D.C. myself, this is so incredible,” she says. “But the credit really goes to executive chef Jerome Grant and just so many others. I could go on and on about all of the wonderful people who have made this project happen. And I just feel a great swell of pride being here. It’s really very emotional and rewarding.”

Visiting the museum is free, but tickets are required. Beginning February 1, tickets for May will be available online at etix.com or by calling 1-844-750-3012. Some same day tickets are available online, beginning at 6:00 a.m. There is no on-site parking; officials recommend taking public transportation when possible. All visitors must pass through security. For more information visit nmaahc.si.edu.

Tips for Visiting Museums with Kids 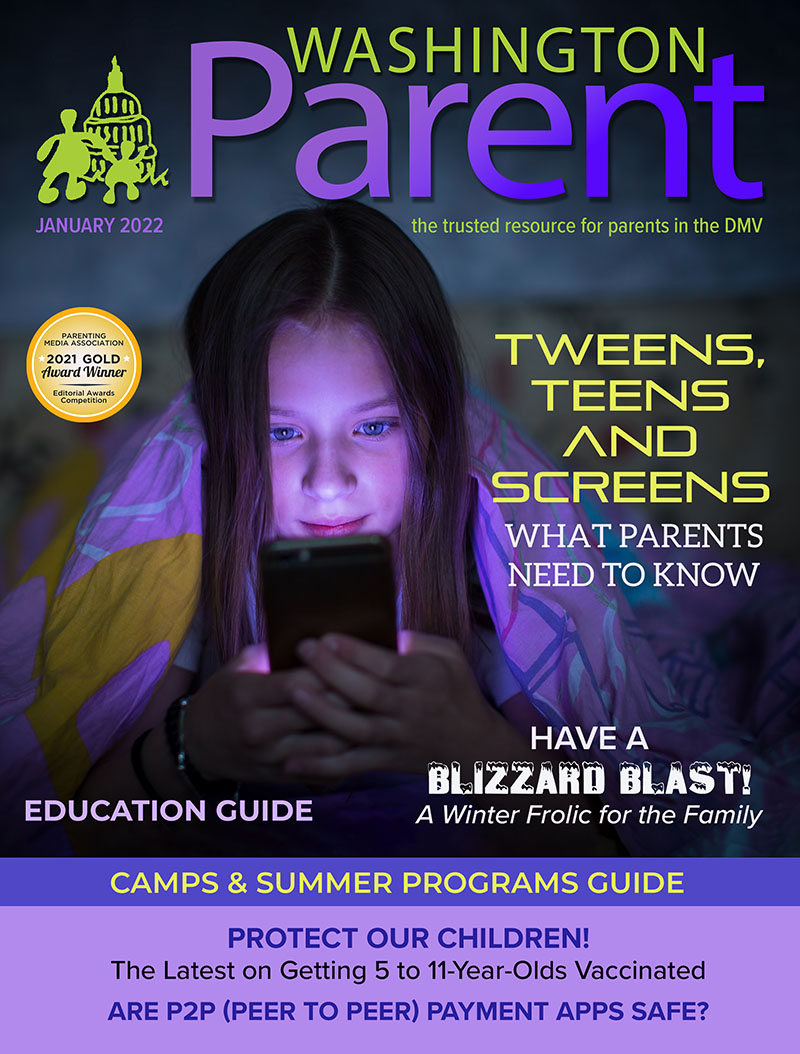