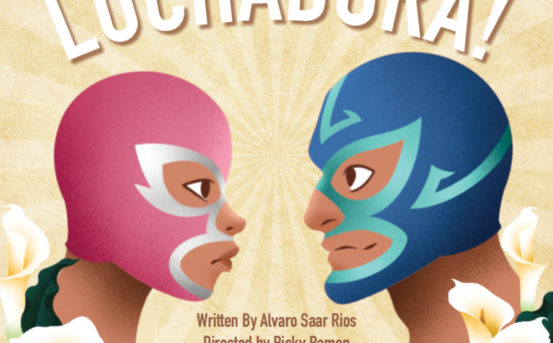 In-person production of "Luchadora!" The discovery of a worn pink wrestling mask prompts Nana Lupita, a Wisconsin grandmother, to share her tale about growing up in 1960s Texas. As her tale unfolds, Lupita’s life as a teen tomboy comes alive—bike riding with her friends Leopold and Liesl, working at her father’s flower stand and lucha libre. When a World Championship match is announced, Lupita anticipates seeing it until she discovers her ailing father is one of the wrestlers. With the help of a magical mask maker, Lupita secretly trains to take her father’s place. She soon finds it difficult keeping her secret from her friends and, most importantly, her father.
September 17, 2021–October 31, 2021
By Alvaro Saar Rios Directed by Ricky Ramon 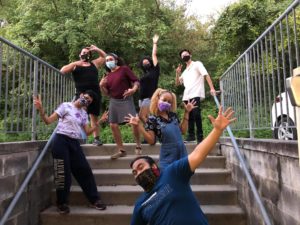 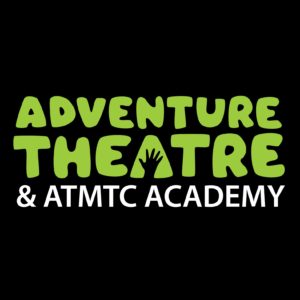