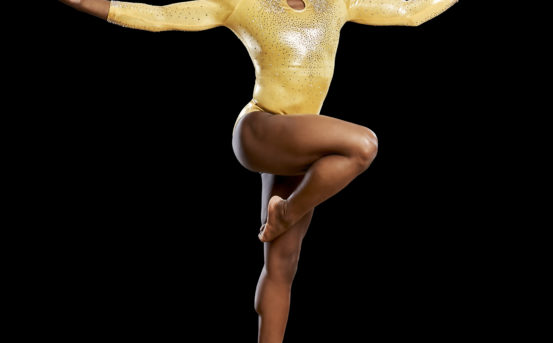 The Athleta presents Gold Over America Tour starring Simone Biles is a celebration of powerful female athletes who, together, are a united force proudly representing the sport of women’s gymnastics and inspiring the next generation of athletes.
Biles and an all-star team of gymnasts featuring Jordan Chiles, MyKayla Skinner, Laurie Hernandez, Katelyn Ohashi, Peng Peng Lee, and Morgan Hurd among others will be coming to Capital One Arena on October 31 to celebrate world-class gymnastics in the afterglow of the world’s preeminent international competition.
The show brings all the excitement and tension of an Olympic competition to Capital One Arena on October 31 as each gymnast performs some of their most famous routines mixed with career highlight and personal videos, social media interactions, and spoken word. The show is a high-energy, gymnastics-meets-pop-concert spectacular. 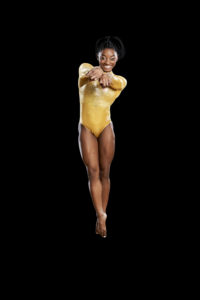