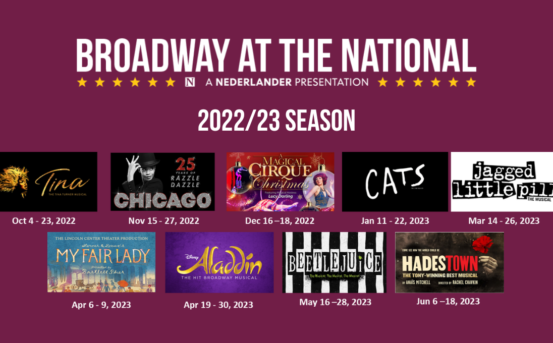 Broadway at The National

Located on Pennsylvania Avenue near the White House, The National Theatre opened in 1835 and is the nation’s oldest venue still presenting touring Broadway. The 2022/23 Broadway at The National season features TINA - The Tina Turner Musical, CHICAGO, A Magical Cirque Christmas, Cats, Jagged Little Pill, My Fair Lady, Disney's Aladdin, Beetlejuice, and Hadestown.
Nederlander manages and programs the theatre, including the Broadway at The National series. The name “Nederlander” has been synonymous with great entertainment since 1912. Led by James L. Nederlander, President, Nederlander continues the tradition of operating historic theatres, as well as producing and presenting the best in theatrical entertainment and concert events. 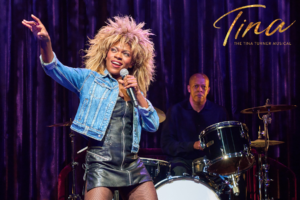 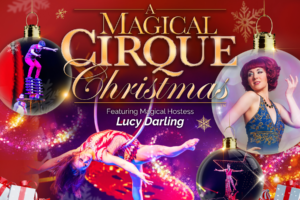 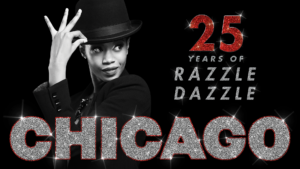