We have all seen the professional athlete, whom after spending thousands of hours of practice as a kid in the backyard with his dad, says “Hi Mom” to the camera while being interviewed on TV. For years, our fathers have taken a backseat to their female partners, giving her the special recognition in place of his own.

It wasn’t until 1966 when President Lyndon Johnson designated the third Sunday in June as Father’s Day – a full 50 years after our mothers received such a recognition. It took another six years before President Richard Nixon signed it into permanent law. This year, we will celebrate Father’s Day on June 16th.

But what do we really know about these men in the shadows? While most of us think very highly of our own fathers, you might be surprised to know how great fathers are in general. 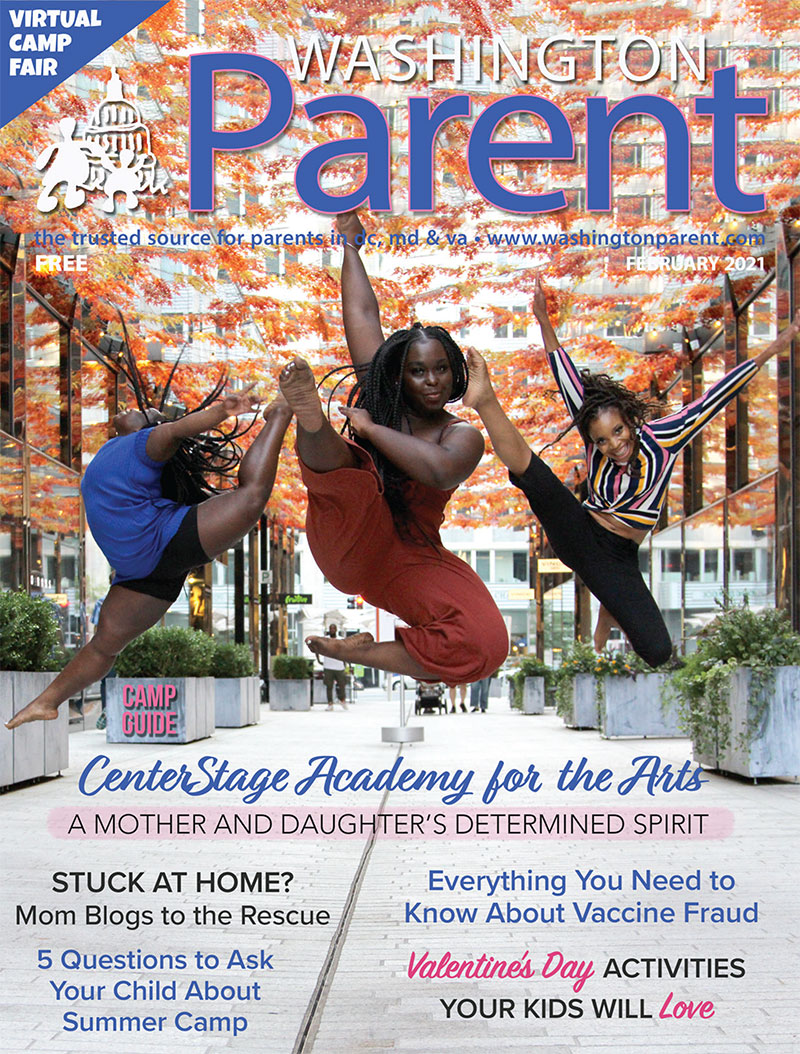